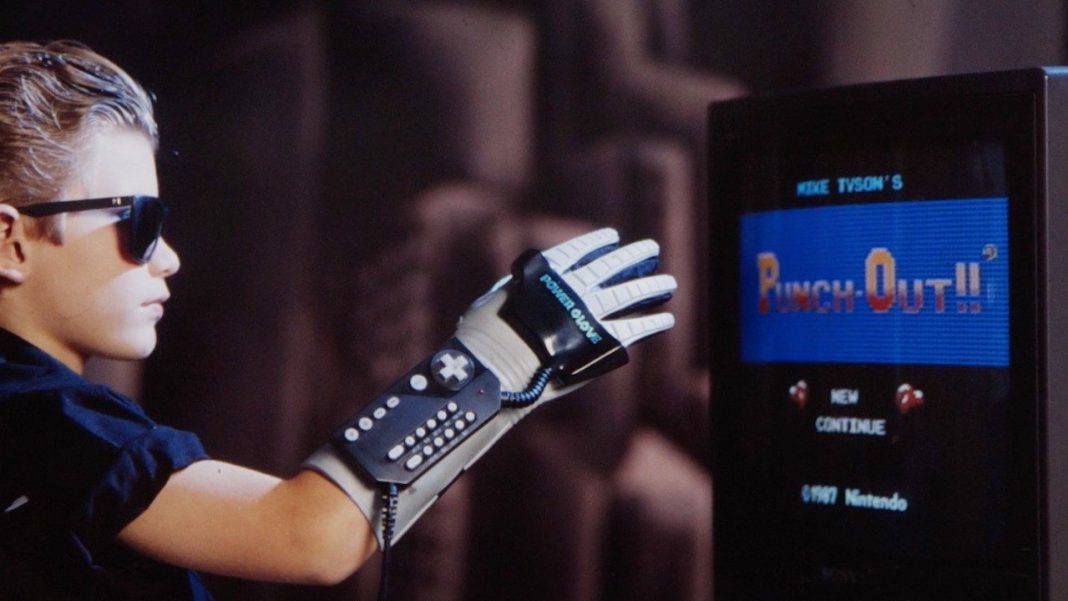 Whether they have been conjured up in a corporate R&D department or in the garden shed of a lone inventor, every product on the shelves of your local store has been thought up somewhere.

Likewise, while some lucky multi-millionaires will tell the tale of how they came up with their inventions in TV and newspaper interviews for the rest of their lives, other inventors whose products were not quite so successful might just be hoping that they never get reminded of their disastrous creations.

Here are 10 of the very worst failed products we aren’t sorry to see go!

Facing increasingly stiff competition in the cola market from Pepsi, the Coca-Cola Company decided in the 1980s to revamp their flagship soda.

The launch of ‘New Coke’ in 1985, which had a sweeter flavor than the original and was described as “rounder and bolder” by one executive, was widely seen to be a flop.

The turnaround and relaunch of the old flavor under the name “Coca-Cola Classic” increased overall sales and happened so quickly that some even believe it was a deliberate marketing ploy to generate controversy (and therefore publicity).

A peripheral for the hugely popular NES console that was released in 1989, the multi-buttoned, flex-fingered Power Glove promised to be a revolutionary way of controlling the console’s games.

In reality, despite selling 100,000 units, the Power Glove was a failure, with critics bemoaning the poor functionality of the glove itself and the low number of games (two) that utilized its features.

PAX, who manufactured and marketed the Power Glove in Nintendo’s home country of Japan, eventually went bankrupt because of the product’s failure.

Microsoft continues their seemingly endless pattern of “bad OS->good OS->bad OS->good OS” by following up the generally well-loved Windows 7 with the tablet and touchscreen-oriented and creatively-named Windows 8.

The famous Windows Start button was also removed from this edition, only to be scheduled for reinstatement at the end of 2013 in the operating system’s first major patch.

As the high-definition revolution came to TV and home video in the mid-2000s, Toshiba’s HD-DVD and Sony’s Blu-ray went head-to-head in a fight to the death to determine which would become the best disc-based HD medium.

While honors were divided early on, with a fairly even split of Hollywood studios declaring support for each format, Blu-ray eventually won the war in 2008.

This was in no small part due to a Blu-ray reader being present in every one of the company’s Playstation 3 game consoles.

Today, HD-DVD readers and discs are obsolete and only available on auction sites.

Have you ever found yourself drinking a can of beer or fizzy soft drink and found the experience a little too much effort?

Well, us neither…but apparently, somebody at GoPong thought that holding a can with your hand was a little too difficult and invented the plastic can grip – essentially a can handle.

If you’re doubly inept, you can also get a matching version for a bottle to turn it into a mug.

This failed McDonalds product was launched in Norway in 2002, with the pitta-wrapped beef, cheese, and salad sandwich garnering mixed reviews for its culinary qualities.

What really made the McAfrika one of the worst products ever made was the timing, as the launch of a large Africa-related marketing campaign for the burger took place at a time when actual Africa was suffering a widespread famine in which 12 million people had already died.

Back in the late ’90s, PC enthusiasts were getting excited about the advent of a new portable data storage medium: the Zip disk.

Essentially large floppy disks, these chunky rectangles could hold hundreds of megabytes of data in a robust portable form, seemingly beating out classic 3.5” floppies on size and CDs for durability.

Sadly, Zip drives were notoriously unstable and had a rather unfortunate habit of killing all the data on any disk inside them when they died.

This, combined with the advent of widespread USB and the smaller, more stable, and higher-capacity “thumb drive” saw the once-promising Zip disk join the ranks of decaying corpses by the side of the technological highway.

Going on sale in 1957 by the Ford Motor Company, the Edsel is arguably the biggest automotive flop in history.

Launched with an accompanying media blitz, which included Edsel’s very own TV show, this unreliable and less-than-classic car was marketed as a midrange vehicle for the aspiring middle class at a time when that particular target market was struggling financially.

The Edsel was also criticized for being overpriced, as well as for having a front grill that looked not unlike female genitalia.

In the mid-’90s, as a health food kick was spreading across the US, Pepsi decided that they needed to offer a new, purer, healthier alternative to their usual sugary offering.

Crystal Pepsi was caffeine-free, clear cola, which the company thought would appeal to health-conscious consumers.

Instead, it confused people by being both a cola drink and clear. Crystal Pepsi lasted just two years before it was withdrawn from the shelves.

Before the e-cigarette, there was Premier – the smokeless cigarette released in the late 80s by big tobacco’s RJ Reynolds.

Costing $325 million to develop and market, these “clean” cigarettes were intended to tackle the problem of second-hand smoke and be “healthier” than regular cancer sticks.

Unfortunately for RJ Reynolds, consumers did not buy into the product, with even Reynolds’ own CEO describing them as “tasting like shit”. They lasted about four months before they were removed from shelves