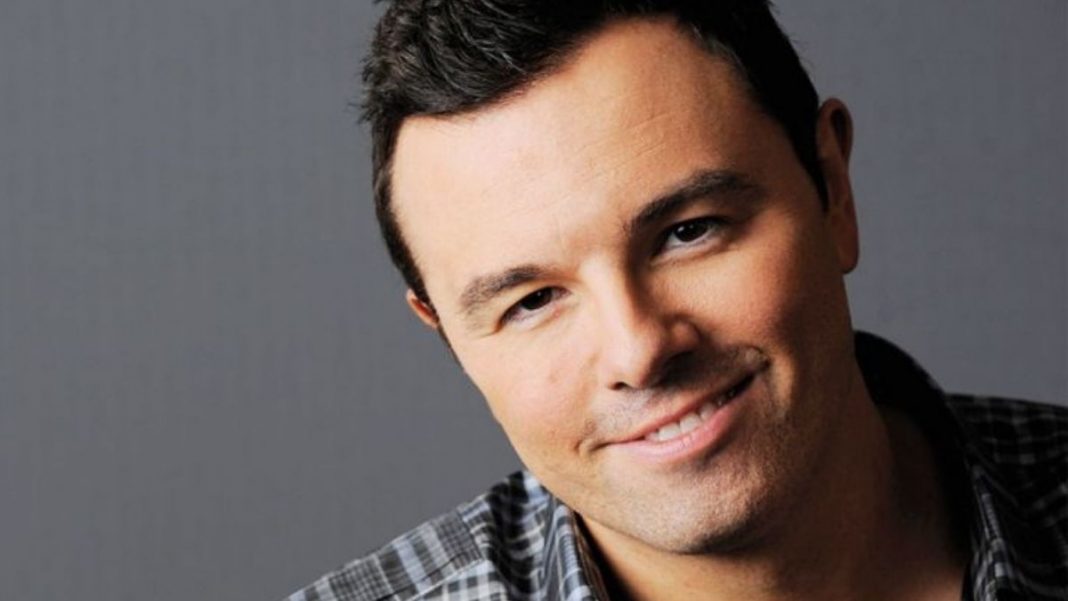 The tragic deaths of all who perished in the September 11 terror attacks in the US are remembered on that date each year.

Images of the aftermath of those terrible events in 2001 are forever ingrained in the minds of those who witnessed them.

Many people have since shared their stories of how close they came to being killed in the attacks themselves, not least many famous individuals who might otherwise have perished.

In 2011, actor Rob Lowe revealed that he had shared a plane with the hijackers who eventually took control of the famed United Flight 93 before passengers overwhelmed them. The plane would later crash in a field in Shanksville, Pennsylvania.

Ten days before the attacks, Lowe and the hijackers sat on the very same Flight 93, departing Washington’s Dulles airport, on the terrorists’ practice run.

Lowe found out in 2002 when he received a letter informing him he had been deposed for the defense of the alleged ’12th hijacker’, Zacarias Moussaoui.

The famous creator of television shows like Family Guy, American Dad, and The Orville came a little closer to being directly involved in the attacks.

MacFarlane had actually booked a seat on American Flight 11, which later crashed into the WTC North Tower.

MacFarlane’s agent had mistakenly informed him that the flight left 30 minutes later than it did, and this misinformation (along with an earth-shattering hangover) caused him to miss boarding the flight by just a few minutes.

Wahlberg had also planned to fly to Los Angeles on the same Flight 11 with a group of friends.

He decided to change his plans at the last minute to attend a film festival in Toronto, where he eventually flew before transferring to LA.

In recent interviews, Wahlberg claims that he has had over 50 dreams in which he has tried to come to terms with the near-miss and wondered how he would have reacted had he been on board.

The Australian multi-Olympic medal-winning swimmer, affectionately known as “The Thorpedo”, was spending a few days in New York when he went out for a run on the morning of September 11.

While he was out, he decided to go to the observation deck at the top of the WTC but realized he did not have a camera with him and returned to his hotel to get it.

Once he was in his hotel room, he turned on the TV to see the North Tower aflame.

Lara Lundstrom Clarke was crossing the street when she caught the eye of movie star Gwyneth Paltrow as she sat behind the wheel of her car.

Going over to her, the two chatted briefly before Clarke went on her way to the subway station, where she just missed her train to work at the World Trade Center.

Clarke got the next train, only to emerge from the station and see a plane fly into Tower 1, obviously causing her to have to flee instead of heading to her office on the 77th floor of Tower 2.

The leaseholder on the buildings of the World Trade Centre, Silverstein’s company, had temporary offices on the North Tower’s 88th floor.

In a turn of events that would later fuel internet conspiracy theories, Silverstein was badgered by his wife into going to a scheduled dermatologist appointment on the morning of September 11, ultimately leading to his being away from the office at the time the planes hit.

The R&B singer was booked onto the LA-bound United 93 at the end of a two-concert series in New York but flew out a day earlier on September 10 following the news that her mother had been taken ill after suffering a stroke.

If not for her family tragedy, she would have been involved in the national one that was to follow the very next day.

Nephew of George H.W. Bush and cousin to then-president George W, Jim Pierce, and several hundred other business people were booked to attend a conference on the South Tower’s 105th floor on September 11.

Excess demand forced the conference to relocate to a bigger room in the Millennium Hotel across the street.

This last-minute change of plans ensured that he and most of the conference’s attendees were not in the WTC when the planes hit.

Stoffer gained fame through her appearance on the MTV reality show The Real World: New Orleans in 2000 and was in Boston in the days preceding September 11.

On the morning of the attacks, she had a fight with her then-boyfriend, which caused her to miss her flight to Los Angeles.

The plane she had been booked to fly on was American Airlines Flight 11, which was hijacked and flown into the WTC’s North Tower.

The Duchess of York was on NBC giving an interview when the first cutaway occurred to report on the first plane hitting the WTC.

Her charity, Chances for Children, was based on floor 101 of 1 World Trade Center, and she was working out of their offices during her time in the city.

None of the charity’s workers were in the tower when it came down, though many financial firm employees who donated the space sadly did perish when the building collapsed.