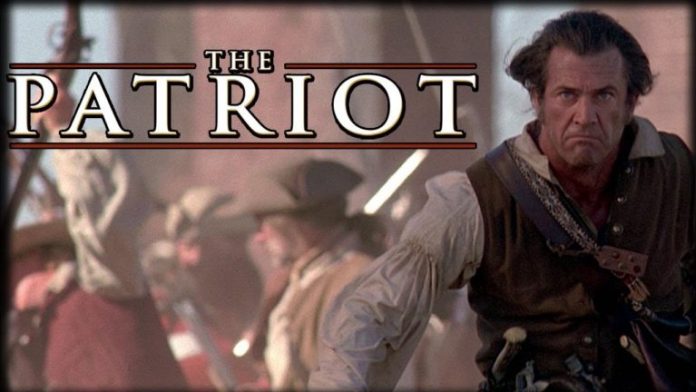 The other night, I re-watched The Patriot, starring Mel Gibson. I love the movie itself- it’s massively entertaining, and Heath Ledger just kills his role in the film.

But as an amateur wannabe history buff, there were some significant historical inaccuracies of The Patriot that stood out.

While the costumes worn in the film, as well as the iconic firearms used, are very accurate, many aspects of this film do not accurately portray characters or events that occurred before and during the American Revolution.

This article talks about what The Patriot got right, as well as what it got wrong.

The film takes place in 1776 when the colonists of America are planning to go to war with England after years of oppression.

While the film was good at portraying key historical figures from the American Revolution, there was no such person as Benjamin Martin.

Gibson’s character in The Patriot was influenced by a few famous figures: Thomas Sumter, Andrew Pickens, and Daniel Morgan- but it would appear the character is based most closely on Francis Marion (nicknamed “The Swamp Fox”), a Continental Army officer whose hit-and-run guerilla tactics in the South Carolina backwoods wreaked havoc on British supply convoys.

#2: The Depiction of the Col. William Tavington Character

Now let’s examine the character of William Tavington. Tavington is a colonel in the notorious Green Dragoon Cavalry Unit of the British army, and the main antagonist in the film. He is the definition of ruthless.

At the beginning of the film, Tavington orders Benjamin Martin’s son Gabriel to be executed as a spy after Gabriel admits being the carrier of a dispatch note. When Gabriel’s brother attacks a soldier leading Gabriel away, Tavington shoots the boy without a second thought.

Tavington then orders Benjamin Martin’s house and barn burned to the ground because his family was tending both British and Continental soldiers in the aftermath of a battle that took place nearby. He says, “Let it be known that if you harbor the enemy, you will lose your home.”

Later, in a massive punitive campaign, Tavington and the brigade ride into the town that supplies the local colonial militia (led by Benjamin Martin) and gathers the citizens into the church.

He addresses them, saying that if they give him the location of the militia, the town will be left unharmed.

However, once he is given the location, Tavington orders the doors barricaded and proceeds to burn the church to the ground with all the townsfolk trapped inside.

The William Tavington character is based on a real Green Dragoon colonel that was stationed in the colonies during the Revolution- Col. Banastre Tarleton.

Like Tavington’s character in the film, Tarleton did use brutality against the Americans during the Revolution and was known to have scoffed at the more moderate methods of his commanding officer, General Charles Cornwallis.

However, while there were a few instances of alleged brutality on Tarleton’s record, such as the killing of a unit of Militiamen that were trying to surrender (although Tarleton’s and several other accounts stated that somebody’s musket accidentally discharged, killing Tarleton’s horse and taking him down…which made his men think that someone had shot their commander while pretending to surrender), William Tavington and his Dragoons are portrayed as bloodthirsty renegades that indiscriminately murdered civilians and burned down private properties.

This was not the case.

How the British Army Acted While in the Colonies

Evidence given by Robert A. Gross, author of The Minutemen and Their World, shows that in fact, this brutish behavior by the British army was the opposite of how they actually carried out their duties.

Gross states that the British were quite civilized toward the citizens during their time in the colonies.

“Many Regulars were equally conscientious when they entered private homes. Famished after a long night’s march, they asked for refreshments and generally insisted on paying their hosts. Colonel Barrett’s wife, Rebecca, at first refused compensation: ‘We are commanded to feed our enemies’. But when the British officers threw money in her lap, she sourly accepted it.” (Gross, 121).

Another example Gross gives is an instance in which Timothy Wheeler, a sympathetic figure and supplier to the colonial militia in Concord, was stopped by a British officer demanding entrance to his storehouse (where Wheeler had stored many bags of flour meant to go to the militia), Wheeler aptly handled the situation, and the British officer was courteous.

“Wheeler readily let him in. Playing the ever-cooperative country bumpkin, Wheeler put his hands on one of his own barrels and explained, ‘This is my flour. I am a miller, Sir. Yonder stands my mill. I get my living by it…this is my wheat, this is my flour, this is my rye; this is mine.’ ‘Well’ he was told, ‘we do not injure private property’.” (Gross, 121).

#3: The Depiction of the Lord Charles Cornwallis Character

Yet another inaccuracy in The Patriot was the depiction of the British General Charles Cornwallis. Cornwallis is depicted as a callous man, living the life of luxury within the American Colonies while his men were engaged in battle.

Cornwallis is seen as having the finest of everything and is considerably vain in regards to his appearance.

He is also quite materialistic; in one memorable scene, he demands one of his officers to know what has become of his formal wear that he had sent to England.

The officer replies that the ship has arrived, but as the ship is also loaded with supplies for the English soldiers, his men thought it best to unload that first.

Cornwallis is visibly infuriated by this.

The character of Charles Cornwallis is actually more of an apt representation of British general John Burgoyne.

Ordered to lead his Canada-based army into New England to divide the colonies and end the war, Burgoyne failed in his campaign due to his many possessions causing his army to move at a ridiculously slow pace.

Had he moved a little bit faster, he might have given the British an easy victory!

#4: The Story of “Fort Wilderness”

The backstory of Benjamin Martin and his apparent combat experience was not immediately revealed, despite multiple allusions made by other characters throughout the film.

Eventually, Benjamin Martin explains to his son Gabriel that during his time in the British army (serving in the French and Indian War) enemy French and Cherokee forces surrounded English settlers, who fled for the refuge of Fort Charles.

According to Martin, by the time his unit reached Fort Charles, the enemy had gone. They left behind only the mutilated corpses of the English settlers.

When Martin’s unit caught up to the enemy at a place called Fort Wilderness, they captured the enemy forces and slowly and deliberately cut them apart.

The British army sent the heads of the dead French soldiers to Fort Ambercon, and then sent the tongues and the rest of the severed body parts to the Cherokee.

Because the Cherokee broke their treaty with the French not long after that, Martin and the rest of his unit were hailed as heroes.

Overall, The Patriot was a great movie. It was very accurate in terms of the politics portrayed within the film, particularly the reactions of the citizens in 1776 when voting to go to war.

Although many of the colonists, particularly Bostonians, had had it with the British by then, many others were in no hurry to take up arms against the Mother Country and her massive empire.

Benjamin Martin’s initial reluctance to support war with England was not uncommon at that time. Many colonists still considered themselves British subjects and did not want to go against the King’s army. This was something that Roland Emmerich, the director of The Patriot, managed to capture quite well.

However, many things, such as William Tavington and the British army’s brutality toward colonial citizens, were the creation of Hollywood. Therefore, while The Patriot is definitely worth watching, one should not take all events and characters within the film as absolute historical fact. 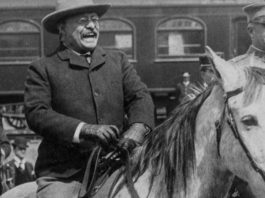 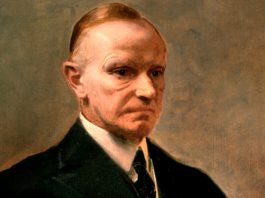 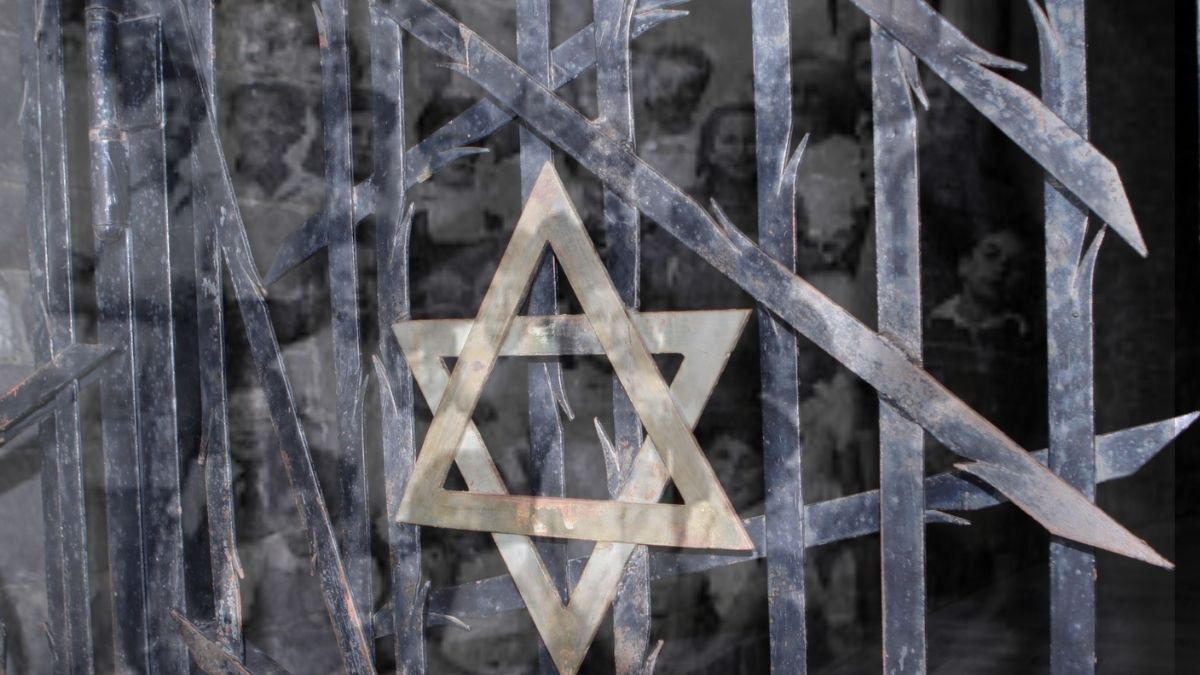 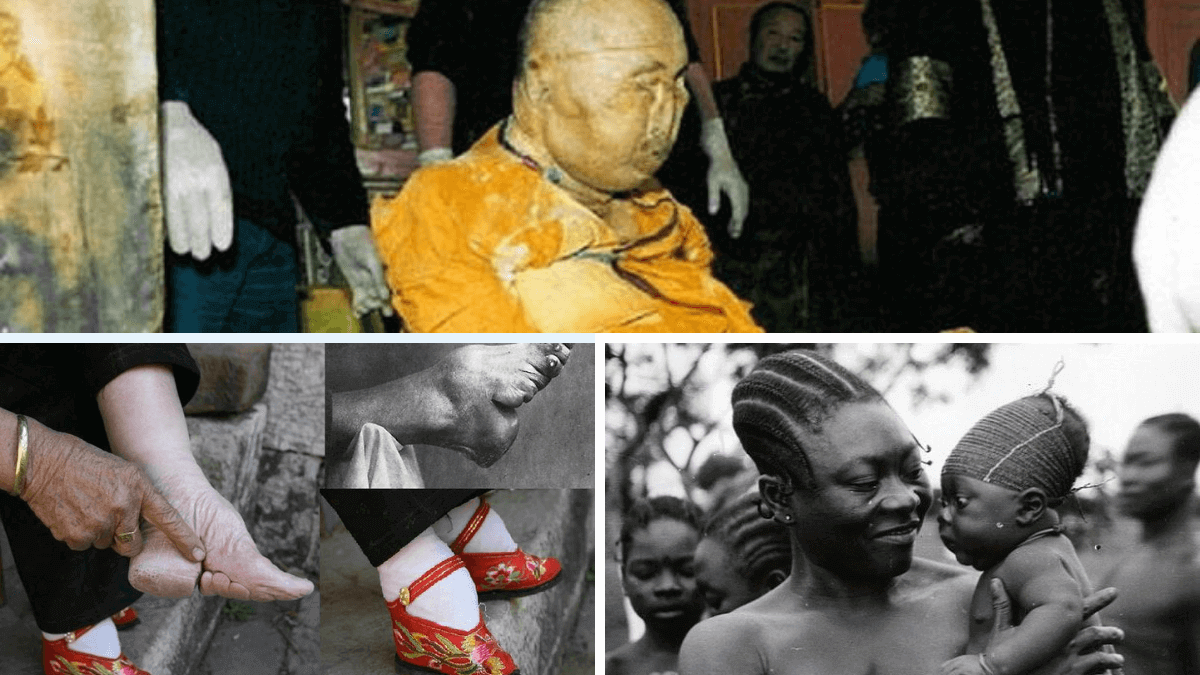