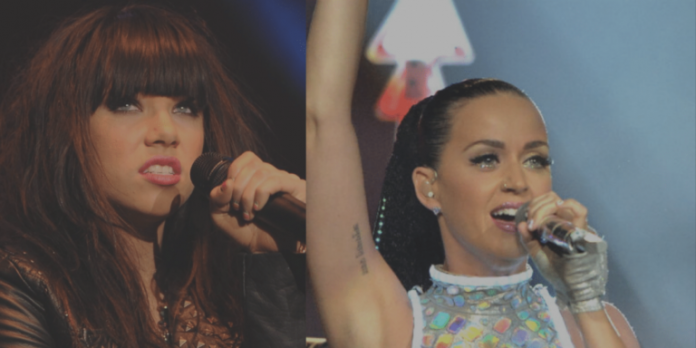 Ever heard of “The Millennial Whoop?” Probably not. I hadn’t until yesterday when I came across the term, realized it ranked well, researched it out of sheer curiosity, and decided to bust out an article detailing my findings.

And amazingly, no…”Millennial Whoop” was not my high school nickname. Let’s break this thing down!

What IS The Millennial Whoop??

The Millennial Whoop is actually a sequence of notes manifested as a particular tonal and lyrical pattern within a song.

On paper, it’s between the fifth and third notes of the major scale and more often than not consists of consecutive eighth notes. It first came to prominence with the rise of 2000’s popular music hits.

The two most obvious examples of the Millennial Whoop I could find were Carly Rae Jepson and Owl City’s 2012 hit “Good Time” and American Authors’ 2013 hit “Best Day of My Life”.

You can check out the clips below to hear it for yourself!

Why the Millenial Whoop is a Thing

A study done earlier this year by the Ear Institutitute at University College London found that the human brain processes familiar tunes within 100-300 milliseconds.

Five male and five female subjects submitted their five favorite songs and were hooked to an Electro-Encephalography (EEG) imaging device.

And even though each subject only heard the equivalent of less than one second from a compilation of all their favorite songs in turn, their brains showed off-the-charts cognitive arousal and pupil dilation in response to this musical stimulation.

Although we as a generation are known for our tendency to constantly move around searching for better opportunities and seek out the next lifechanging experiences, the reality is that we have a weakness for nostalgia, for the familiar.

Studies have shown that human beings, in general, desire patterns to identify with. And what is a better example of modern identifiable patterns than pop music?

Much of today’s pop music hits are recycled, remixed, etc. It’s not difficult to see how we could subconsciously pick up on repetitive sequences in a musical culture that borrows from other previously successful hits.

The majority of the time, the Millennial Whoop is heard in upbeat songs that give us the opportunity to say, “Screw everything I can’t control…I’m going to cut loose, enjoy my life, and feel good listening to this song.”

As a result, this simple melodic sequence has become synonymous with positive feelings and an overall sense of well-being.

Music does soothe the savage breast, guys. For cereal.

42 Songs That Use The Millennial Whoop

The fact that the Millennial Whoop caters directly to the oft-repeated stereotype “All pop music today sounds the same” has done nothing to hinder the tremendous level of success that the millennial whoop has achieved to date.

I did some digging and grabbed 42 pop songs from 2000 and beyond on that feature the millennial whoop!

The Millennial Whoop has evolved into an integral form of self-expression for a new generation of music. We have drawn our fair share of criticism from older generations (particularly when it comes to the generational divide in the workplace) but I still personally consider the Millennial Whoop an upbeat audio interpretation of the carefree, idealistic and adventurous culture that is Millennialism. 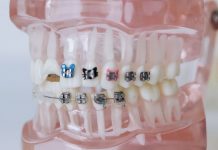 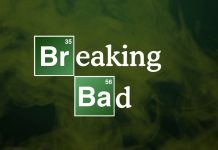 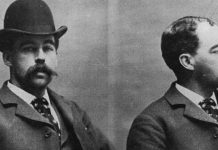 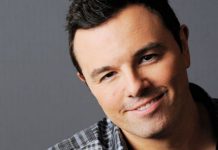 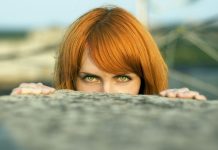 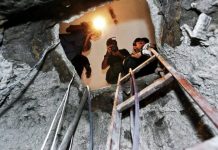