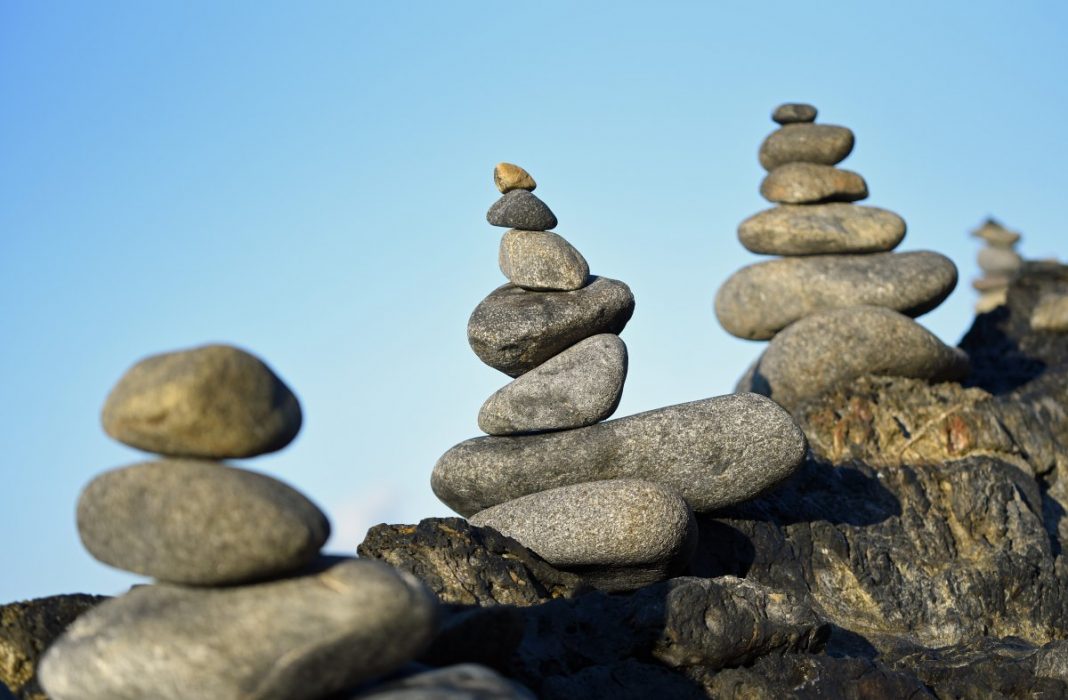 2) I liked carbon before it was coal.

3) Did you hear about the geologist who went to jail? He was charged with basalt and battery.

6) Hipster geologists study the tributary, instead of the main stream.

8) What did the boy volcano say to the girl volcano? I lava you.

9) Hey girl, let me see your cleavage and you can test my hardness.

11) Plateaus are the highest form of flattery.

12) Do these protons make my mass look big?

16) Geologists know what makes the bedrock!

19) This rock was magma before it was cool…

20) You should never expect perfection from Geologists. They all have their faults.

21) Do Geologists take their jobs seriously? No fracking way.

22) Did you hear about the Geology student who ended up drowning? His grades were below “C” level!

23) What band do Geologists listen to the most? The Rolling Stones!

24) Why do all Geologists favor marijuana legalization? Because they love getting stoned!

25) You shouldn’t lend geologists money…they consider a million years ago to be recent.

26) What do you call a fake Irish Gem? A shamrock!

35) Geologists are great athletes…check out the latest issue of Quartz Illustrated.

36) When a geologist dies, barium!

37) The world is so diverse…it’s made up of alkynes of people!

39) My feelings toward geology are strictly plutonic.

45) Sedimentary rocks are cheap because they’re always for shale.

46) Metamorphic rocks are horrible test takers because it’s just too much pressure.

47) A lot of geologists are drug addicts, because they always hit rock bottom.

48) Tectonic plates are always arguing because there’s so much friction between them.

49) How does Sherlock Holmes always crack the case? Sedimentary, my dear Watson!