7 Creepiest Unsolved Crimes Nobody Can Explain 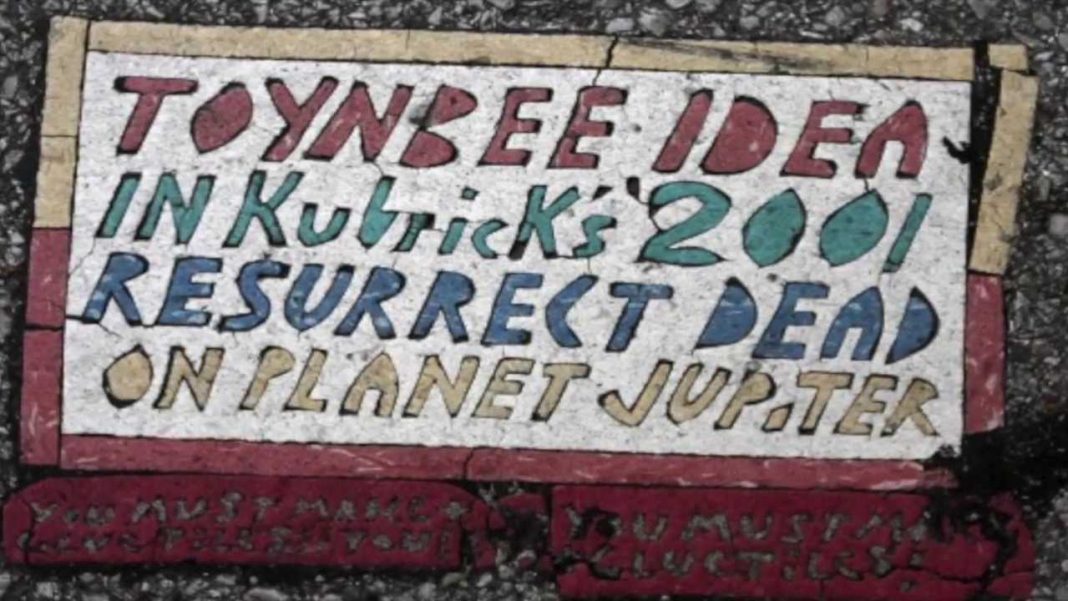 Some crimes are never solved, usually due to lack of evidence or the fact that too much time has elapsed since the crime took place.

Many criminal investigations capture the public consciousness – just look at the crime section at your library – but none more so than where some element of the case makes it inherently creepy.

Here are some of the creepiest unsolved crimes nobody can explain!

Between August 2007 and January 2012, on the Salish Sea coast in British Columbia, Canada, and Washington State, USA, no less than thirteen human feet have been washed up on the shoreline.

To date, only five feet belonging to four people have been identified, while the rest remain unsolved cases.

While human remains washing up on beaches is not a new phenomenon, what makes this particular set of cases unusual is that no other body parts have found their way to the Salish sands.

Theories abound as to what has led to these strange discoveries, including bridge-jumpers (following the identification of two feet as belonging to a 2004 suicide jumper) and foul play.

Coroners and forensic scientists have pointed out that as bodies decompose in water, extremities like hands, feet, or even heads can naturally detach from the rest of a corpse, though this would not explain why it is only feet that have been discovered.

In 1948, police were called to a beach in Adelaide, Australia, following the discovery of a body early one morning. The deceased man had in his pockets a bus ticket, rail ticket, chewing gum, cigarettes, matches, a comb – and no identification.

When his dental records were checked, no match was found. He also had the words “Taman Shud” (literally: ‘finished’ in Persian) printed on a scrap of paper, which police found in a secret pocket in his trousers.

This is why the case is also known as the “Taman Shud” case. When information about this find was publicized, a man came forward with a rare copy of the book the words had come from, the Rubaiyat of Omar Khayyam, and which was missing the words “Taman Shud” from the end of the book.

Police also found a strange code in the book, which nobody has been able to decipher to this day. Almost 70 years later, the identity of the Somerton Man remains a mystery.

A hot topic in French literature for centuries, the tale of the anonymous French prisoner who spent 34 years in prison wearing an iron mask or black velvet veil was popularised by a 1998 movie featuring Leonardo DiCaprio as the prisoner, twin brother of King Louis XIV.

While this version of the story was the one told by Alexander Dumas in one installment of his Three Musketeers stories, the identity of the prisoner is a mystery.

French writer and philosopher Voltaire claimed that the prisoner, who was arrested under the false name of Eustache Dauger, was one of the king’s illegitimate sons, while other theories as to his identity range from an Italian diplomat who traded away French secrets to a valet who knew too much about the illegal business and personal affairs of his businessman employer.

In the late 1980s, on streets in cities across the US and South America, brightly-colored tiles bearing a message referencing Stanley Kubrick’s 2001: A Space Odyssey began to appear.

They continued to show up, with the same style and manufacture, each referencing someone named Toynbee and the idea of resurrecting people on Jupiter.

The strange thing is that, unless there is someone out there with enough time and money to plant these things constantly for 30 years, this can’t be the work of just one man.

If you want to try and get to the bottom of the mystery yourself, just head to Philadelphia, where over 60 tiles are located, including four bunched together, which posit some kind of media-mafia-FBI-Jewish conspiracy.

In Rio de Janeiro in 1966, Jorge da Costa Alves was flying a kite on Vintem Hill when he discovered two bodies, each dressed in suits, impermeable jackets, and lead masks of the kind used to protect against radiation poisoning.

Initially baffled by the masks, police began to gather evidence and reconstruct what the men did the day they died. The men had been seen buying bottled water the previous afternoon, which might have had something to do with what was written in a notebook found at the scene: “18:30 swallow capsules, after effect protect metals wait for the mask sign”.

An autopsy was unable to be performed due to delays in preserving their bodies, but the nature of the notes seem to indicate that if the capsules did contain poison, the men did not know it.

What the capsules contained, the men’s motives, and whether anyone else was behind their deaths remain a mystery to this day.

With five confirmed murders, two grievous injuries, and claims of having killed as many as 37 people, the Zodiac Killer operated in California in the late 1960s and early ’70s.

Achieving notoriety for the letters and cryptograms he sent to local newspapers, the Zodiac demanded his writings be published lest he commits more murders.

Only one of the ciphers has ever been decoded, in which Zodiac stated that ‘I LIKE KILLING PEOPLE BECAUSE IT IS SO MUICH FUN… THE BEST PART OF IT IS THAE [sic] WHEN I DIE I WILL BE REBORN IN PARADICE AND THEI HAVE KILLED WILL BECOME MY SLAVES”.

Though several suspects have been investigated, Zodiac, who often wore a black executioner’s hood when approaching his victims, remains unidentified.

In 1828, a teenager named Kaspar Hauser was found wandering the streets of Nuremberg, Germany, and carrying a letter which claimed to be written by the boy’s adoptive father.

The letter described how the boy had been taken in as a child, taught how to read and write, and never permitted to leave the house.

It offered the boy to the military to train as a cavalryman or hang as they saw fit.

Hauser later described living as long as he could remember in a two-meter-long cell, sleeping on a straw bed and waking each morning to find bread and water left for him.

The first human being he ever encountered taught him to write but never revealed his name or his face.

As mysterious as his life was, his death in 1833 was just as peculiar. Hauser returned to his new home in Ansbach with a stab wound to the chest, saying that he was lured to a nearby garden and stabbed by a stranger who had offered him a bag.

When police investigated the garden, they found a note in mirrored writing which read, “Hauser will be able to tell you precisely how I look and from where I am.”

Hauser died of his wound three days later, his true identity and that of his assailant never established.