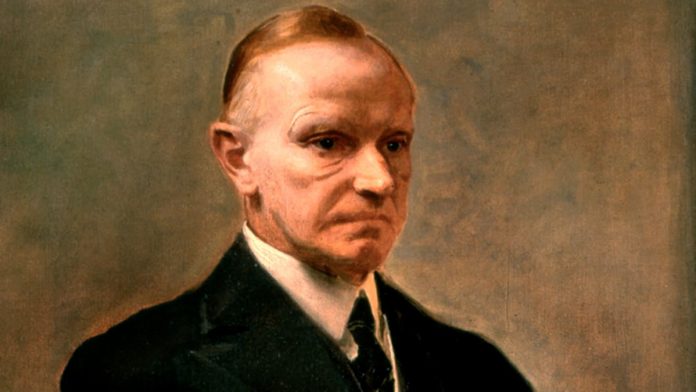 But in my humble bro-pinion, the presidential career of Mr. Coolidge was definitely underrated. Nobody ever talks about him.

Well, no time like the present to pluck a well-deserving soul out of the wretched depths of historical obscurity. Here are some cool fun facts about Calvin Coolidge that the history books left out!

1) Coolidge was the only U.S president born on the 4th of July.

2) Calvin Coolidge was the last president to actually write his own speeches.

4) Known for his quiet personality and being a man of few words, “Silent Cal” was once approached by a woman at a White House gala who told him she had a bet that she could get him to say more than three words before the evening was through. His response? “You lose.”

5) Calvin Coolidge was a prolific sleeper. In addition to napping for two to four hours every day without fail, he slept for 11 straight hours every night. Despite achieving a record-breaking amount of shut-eye, Coolidge was always tired and sluggish.

6) One day, someone walked up to President Coolidge and said, “I didn’t vote for you.” In typical Coolidge fashion, he replied, “Well, somebody did.”

7) Calvin Coolidge’s 16-year-old son, Calvin Jr., died of sepsis after a blister he received while playing lawn tennis at the White House got infected. Experts believe President Coolidge suffered from major depressive disorder in the aftermath of this incident.

9) Coolidge’s preferred way of exercising was riding a mechanical horse he had installed in the White House- a pastime that even his Secret Service agents also gleefully enjoyed.

10) President Coolidge strongly objected to Herbert Hoover’s appointment to the office of the President once his own term was over. His exact words were, “For six years that man has given me unsolicited advice – all of it bad.”

11) The Coolidge Administration’s tax cuts made it so that 98% of the American population wasn’t paying income taxes by 1927.

12) Calvin Coolidge was a huge animal lover- in fact, when two lion cubs were sent to him as a gift from the mayor of Johannesburg, he named them “Tax Reduction” and “Budget Bureau”. He also owned a collie named Rob Roy.

13) When Charles Lindbergh returned from his 1927 solo flight across the Atlantic, President Coolidge was there to meet him and present the legendary aviator with the Distinguished Flying Cross medal.

14) During a live performance of the Marx Brothers’ Animal Crackers (which the president was attending), Groucho Marx spotted him in the audience and yelled, “Hey Calvin…isn’t it past your bedtime!?”

15) Every day when Coolidge woke up from his afternoon nap, he asked an aide, “Is the country still there?”

16) Coolidge was so quiet and so antisocial at public gatherings that when he passed away in 1933, poet Dorothy Parker, in her infinite compassion, asked, “How can you be sure?”

17) The “Coolidge Cooler” was a cocktail that was created in memory of the former president. The ingredients: 1.5 ounces of Vermont White vodka, ½ ounce of American whiskey, 2 ounces of orange juice, and club soda.

Enjoy this post? Check out “25 Fun Facts About Theodore Roosevelt”! 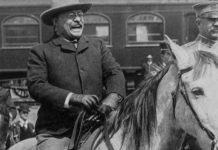 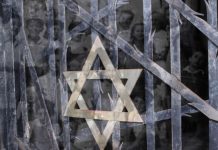 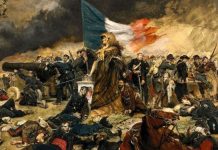 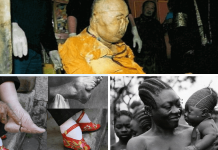 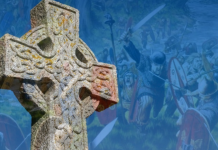